President Kennedy prepares to address the nation and world 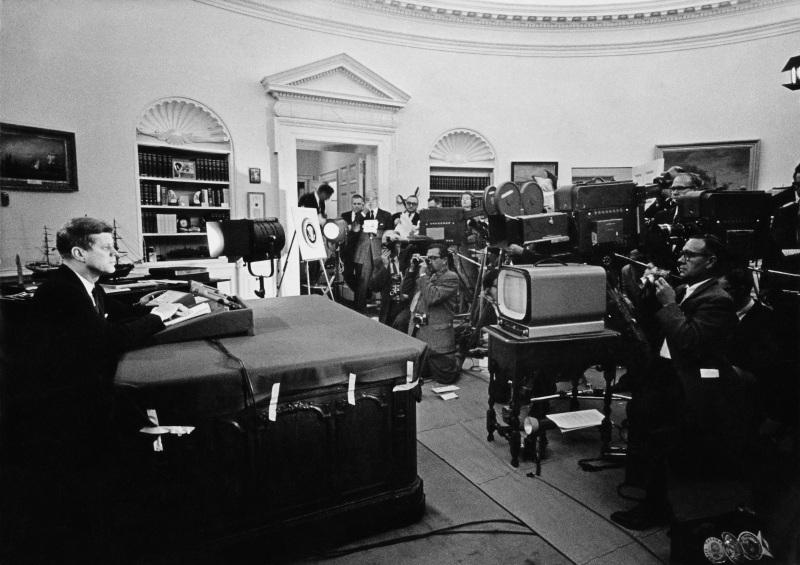 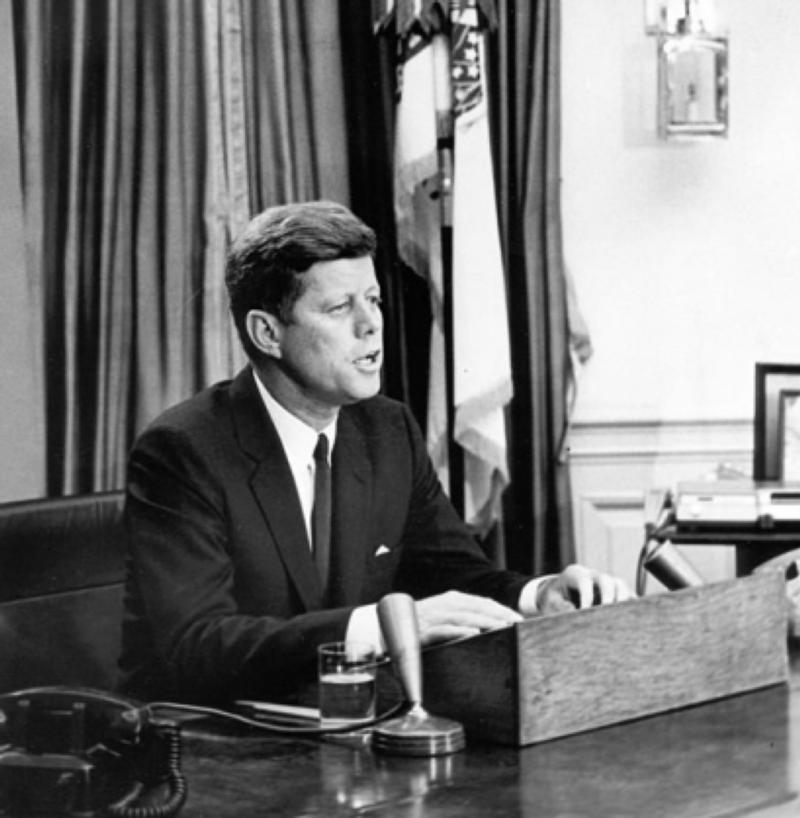 Fidel Castro was no stranger to radio 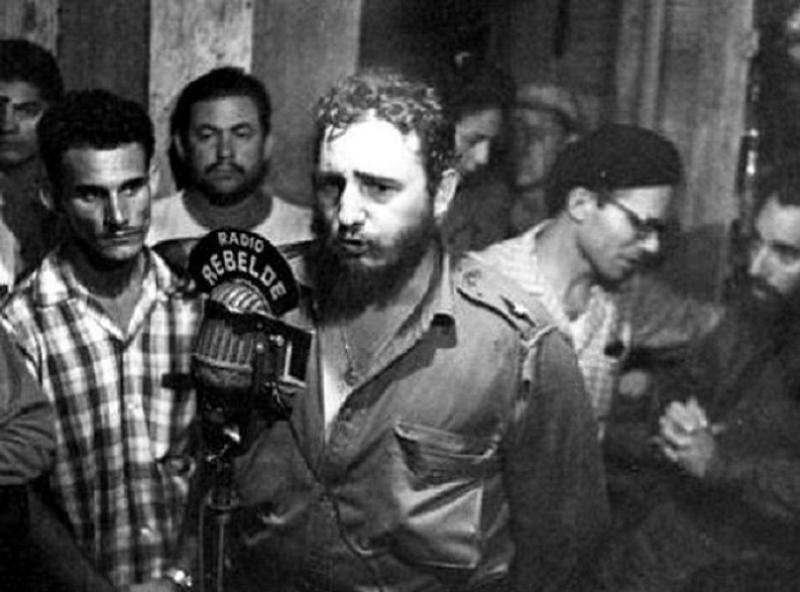 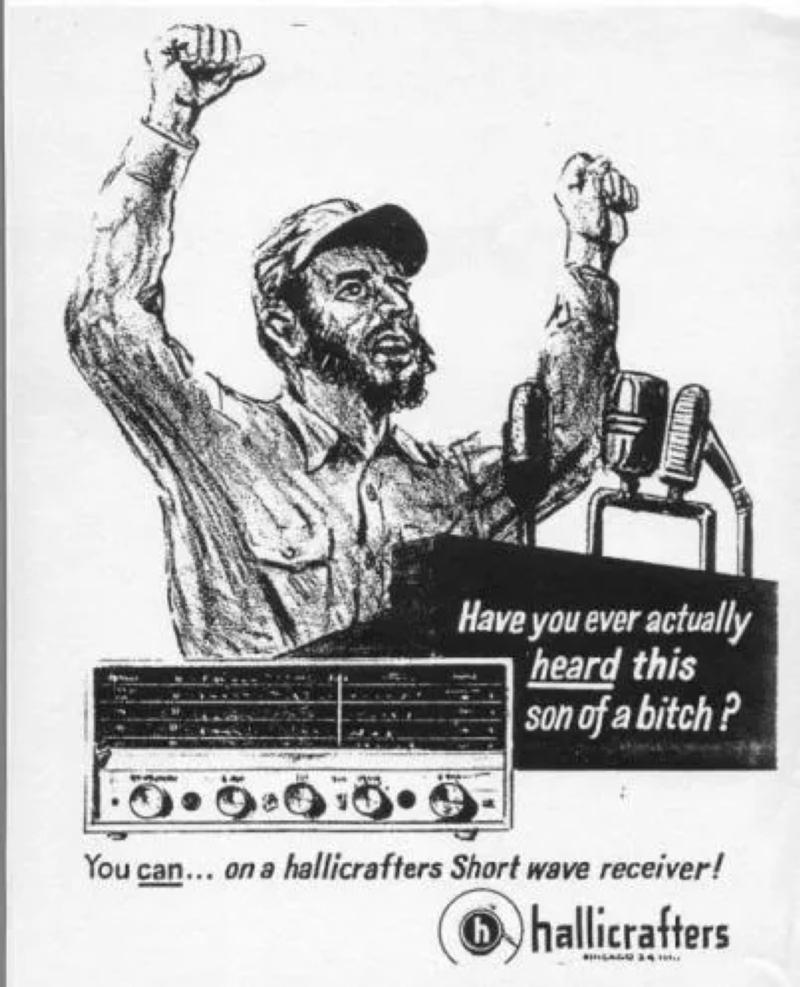 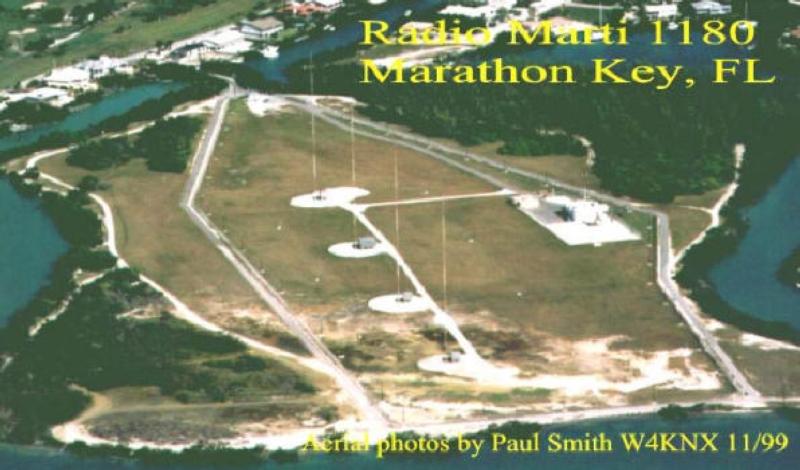 The "volunteer" radio stations were demobilized after a few weeks 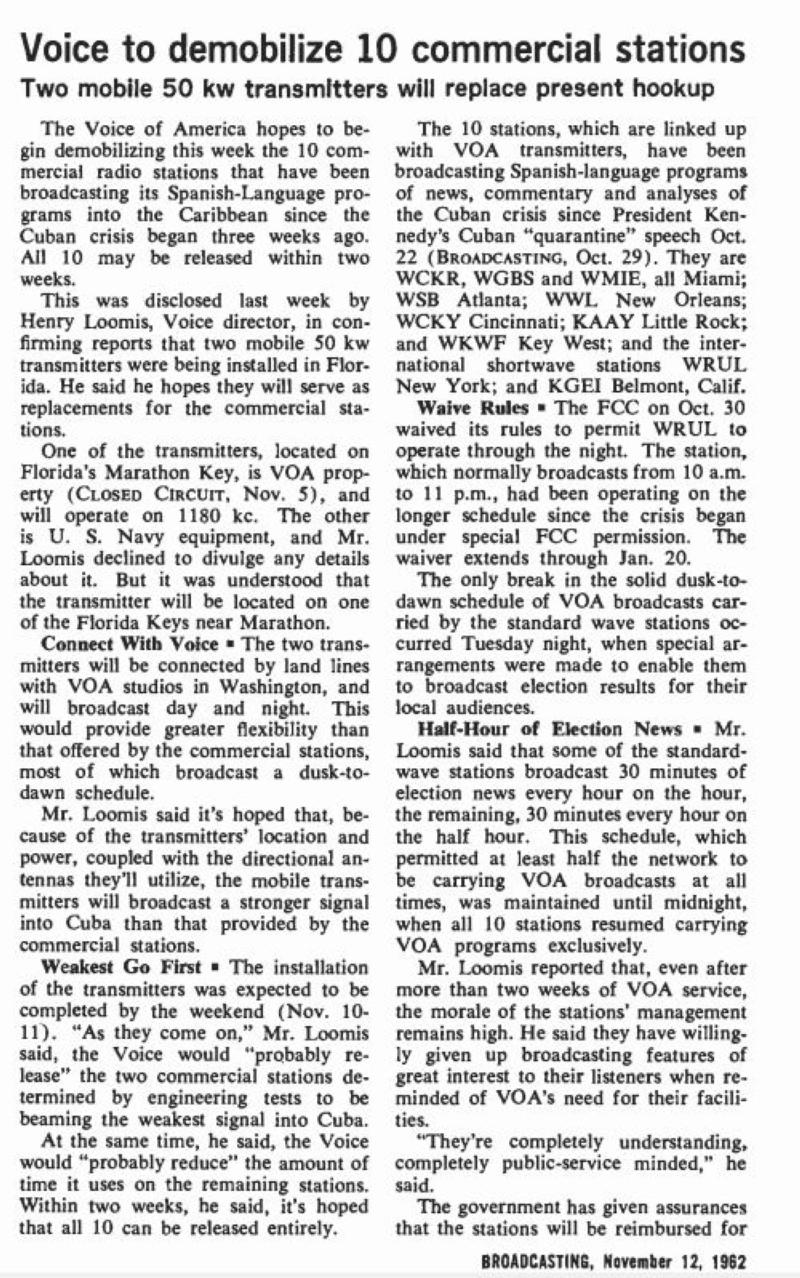 Radio Marti was started in 1958 by Che Guevara 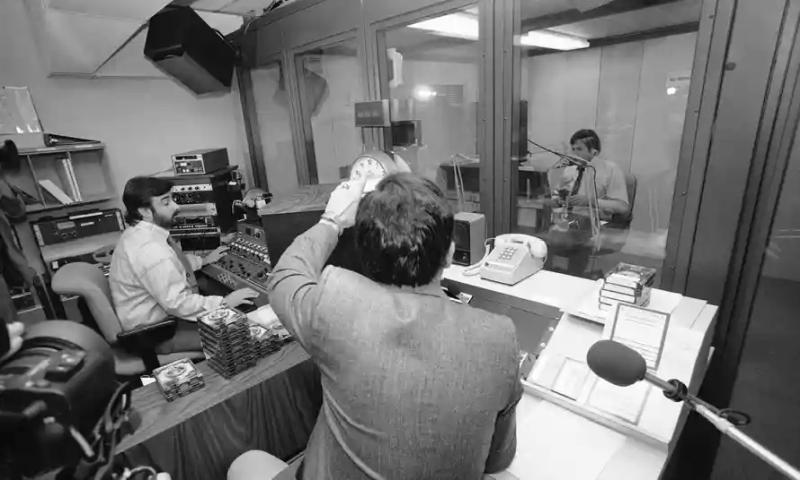 Radio Havana is a long-time fixture on the shortwave bands 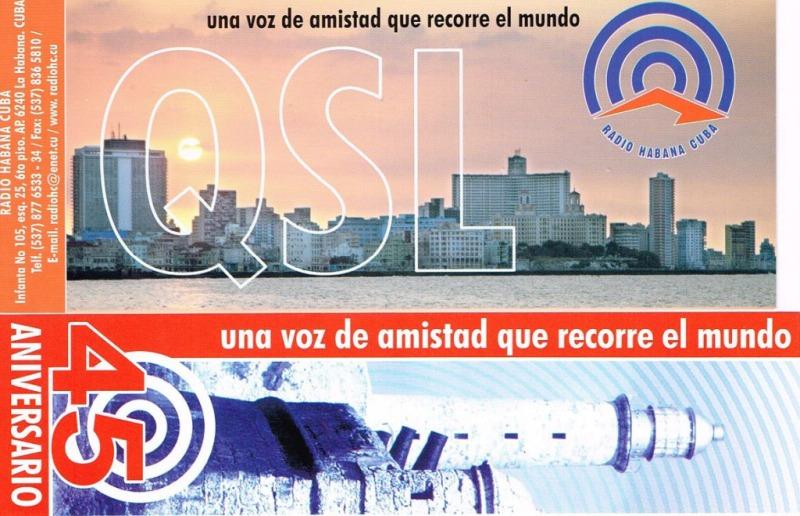 Related Comments
You must be logged in to leave comments.

The radio man listening to the world from the Arctic

"School Of The Air" Lessons Broadcast To Outback (1962)

the origin of quartz crystals

The Cuban-American Radio War of 1962